What is Class of Admission? 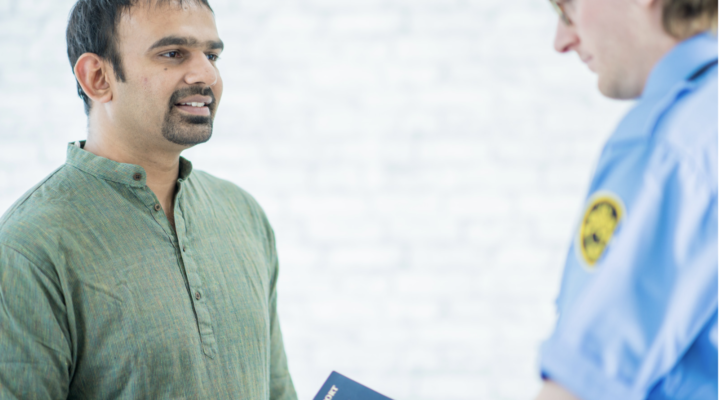 You may have seen the words Class of Admission on various immigration-related documents (such as Form I-90 or Form I-131) if you are trying to apply for a green card renewal or replace a lost card.  Your Class of Admission is basically used to describe the visa category in which you were admitted into the United States as a conditional permanent resident or lawful permanent resident (LPR). In addition, there are various categories provided by the Immigration and Nationality Act (INA) including family-sponsored preferences, employment-based preferences, refugees and asylees, and immediate relatives of U.S. citizens (spouses, children, and parents of citizens 21 or older in age) – the larges of which is for admitting immigrants for family reunification. This article will explore exactly what a Class of Admission code is and where you can locate your number.

Where To Find the Class of Admission 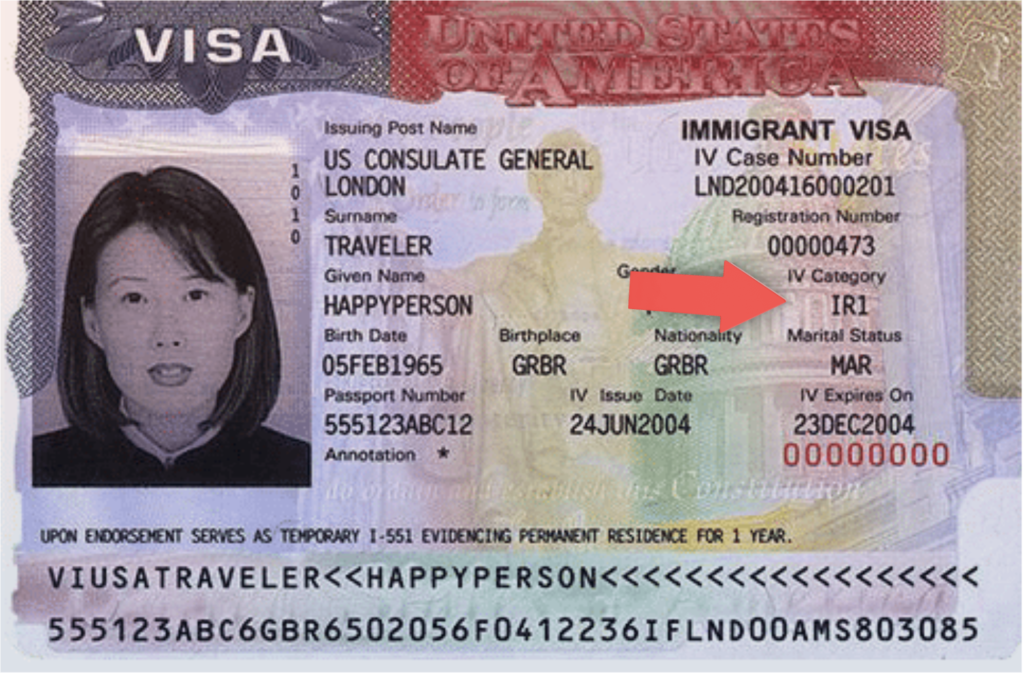 The Class of Admission is normally one to two letters and then a number. The letter in the code represents the class, while the number represents the order and relationship in that class. Below is an example of where it is located on a newer green card. Older green card versions have it on the backside. You can see a complete list of abbreviations for the Class of Admission categories here. Some categories have a single letter followed by two numbers like those in the family-sponsored preference category. What is the Date of Admission?

If a form asks you for the date of admission, that is the day that USCIS officially granted you status (permanent resident or conditional permanent status). Codes for conditional residents start with a “C,” such as CR1 or CR6 for spouses of U.S. citizens. Once the conditions on your residence are gone, USCIS will update the code to reflect the new Class of Admission you fall into. Be conscious not to mix up this date with the day you entered on a non-immigrant visa if you later adjusted your status. Your Class of Admission will be available on the I-485 approval notice for those who have adjusted their status.

Also known as an Arrival-Departure Record Card, the I-94 is issued by the Department of Homeland Security to aliens admitted to the United States, adjusting their status while in the U.S., or extending their stay. This record card essentially tells you the length of time you can legally stay in the United States (intended only for nonimmigrants), and it also states your Class of Admission. When someone comes to the United States, Customs and Border Protection will look at their visa and passport and either put an admission stamp in your passport (for those entering the country by air or sea) or give you an I-94 record (if entering the country through a land border).

Class of Admission On Digital I-94 Record Class of Admission On Paper I-94 Card How do I find out my class of admission?

You can locate it on either your green card or the visa with which you initially entered the United States. It is under the line called “IV Category.”

How do I renew my green card with my Class of Admission?

Should you find yourself needing to renew a green card, you will need your Class of Admission while filling out Form I-90. You can obtain your Class of Admission number from your old green card, visa, I-485 approval notice, or I-94 record. To renew your green card online, log in to your USCIS account, fill out Form I-90 along with all the supporting evidence required, review the application, sign it, and pay the fee.

Is it possible to not have a Class of Admission?

Aliens who have not gone through inspection at a port of entry may not have been granted a Class of Admission, except in cases where they were later granted status via asylum.

What Class of Admission is advance parole?

What is a B2 class of admission?

B-1 and B-2 visas are temporary, non-immigrant visas used to travel to the U.S. for tourism, business, medical reason, etc. What you can do is somewhat limited in that you cannot enroll in full-time education on this visa or accept employment in the United States on this visa.

Should I Consult an Immigration Lawyer for My Green Card?

It is always advised to have a professional immigration attorney review your green card application or renewal to ensure all the information is correct and all the proper documents are included. If you mistakingly submit the wrong information or neglect to include the required supporting evidence, you can add time to the processing of your green card or visa and also incur additional fees.