Citizenship vs. Nationality | What’s the Difference? 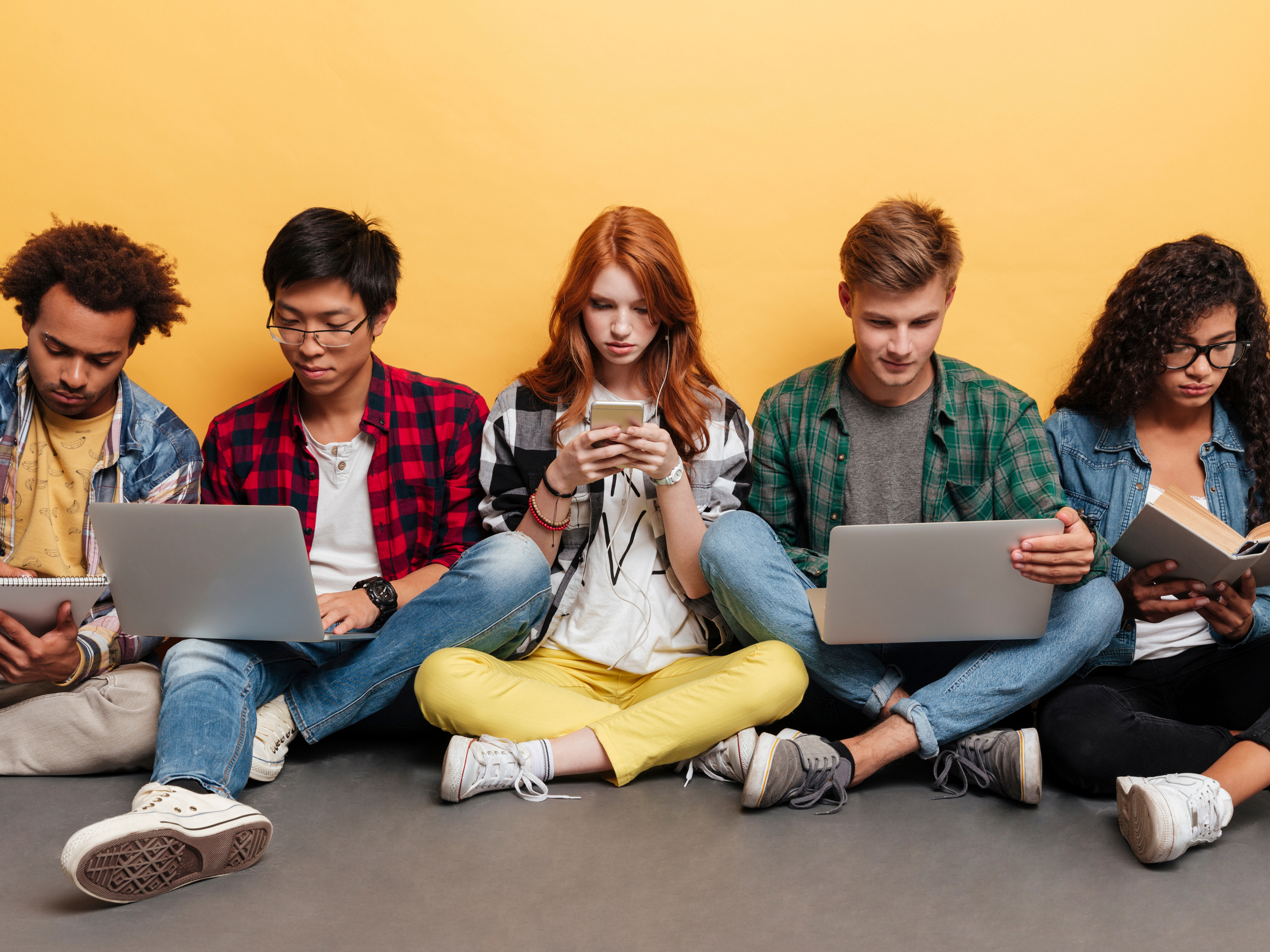 Difference between Citizenship vs. Nationality

The word nationality refers to where you are born—a place of birth—whereas citizenship is granted by a government of a country when certain legal requirements are met. In many ways, citizenship can be seen as a political status because it indicates which country recognizes you as a citizen. Nationality has more to do with the relationship between you and your place of birth and can often be seen as ethnic or racially related. Citizenship can fluctuate since you can be a citizen of multiple places simultaneously and can also renounce your citizenship to a country. Nationality, on the other hand, cannot be changed because it’s innate.
In the United States, people born in the country are granted citizenship. The 14th Amendment, ratified on July 9, 1868, states, “All persons born or naturalized in the United States and subject to the jurisdiction thereof, are citizens of the United States and of the State wherein they reside.”  When it comes to the United States, U.S. citizens are considered to be U.S. nationals, but not all U.S. nationals are considered to be U.S. citizens since U.S. law states a national as “a person owing permanent allegiance to a state.” The best example of this is U.S. nationals from American Samoa and the Swains Island, as well as individuals born outside of the United States to two U.S. national parents. Likewise, a person born outside of the U.S. to one U.S. national parent and one alien parent. It’s important to note that U.S. nationals are not permitted to vote in a United States election or hold office.

Under the law, U.S. nationals are afforded rights in the country. They are as follows:

In past years, individuals born in Guam (1898-1950), Puerto Rico (1898-1917), the U.S. Virgin Islands (1917-1927), and the Philippines (1898-1946) were considered U.S. nationals, but now those born in those countries—aside from the Philippines—are considered full United States citizens. The Philippines is now considered an independent country, and thus they are not U.S. citizens.

Ethnicity and nationality are not the same things. A person’s ethnicity refers to someone’s cultural markers, a common social group that shares things like shared ancestry, religious expression, culture, and/or language. This understanding of ethnicity came about starting in the 1900s. Prior to that, in the 1700s, the word ethnic was used to describe people who were from nations not characterized as Jewish or Christian. Ethnicity also differs from race in that race is based on physical and biological traits like skin color, hair texture, complexion, etc.

There are two categories of citizenship: through birth and through naturalization. According to the Fourteenth Amendment, “all persons born in the United States and subject to the jurisdiction thereof are citizens by birth.” There are other ways to gain citizenship through birth, and those include:

Additionally, your child may qualify for naturalization if you, the parent, are a U.S. citizen, the child was born in a foreign country, the child is presently in a foreign country, and fulfills all other requirements for eligibility.
The U.S. Citizenship and Immigration Services (USCIS) also requires that individuals applying for naturalization are:

If you meet these requirements, then you’ll be required to complete an N-400 application, then attend an interview as well as pass a civics and English test before receiving citizenship. The cost for filing your N-400 is $640 with an additional $85 biometric fee. The check can be made out to the U.S. Department of Homeland Security.

During the interview, you’ll be asked various questions related to your citizenship eligibility. Some of these questions may include:

What’s more, during the interview, your proficiency with the English language will also be examined by the USCIS officer to ensure that you can properly assimilate into U.S. society.

What if I Lost My Naturalization Certificate?

If you lost or damaged your naturalization certificate, then you can apply for a new one by filing the N-565 form with USCIS.
If you’re interested in pursuing the naturalization process, it’s advised to get  help from an experienced citizenship lawyer. They’ll be able to best guide you to transition from permanent resident status to full U.S. citizenship.

How a Citizenship Lawyer Can Help

Knowing how to navigate the U.S. citizenship process can be challenging to say the least. Fortunately, there are professionals with the skills and knowledge available to help you down the path. Our team is ready to help you and your family gain citizenship through the proper legal channels.
To get in touch with one of our attorneys, please fill out the contact form.